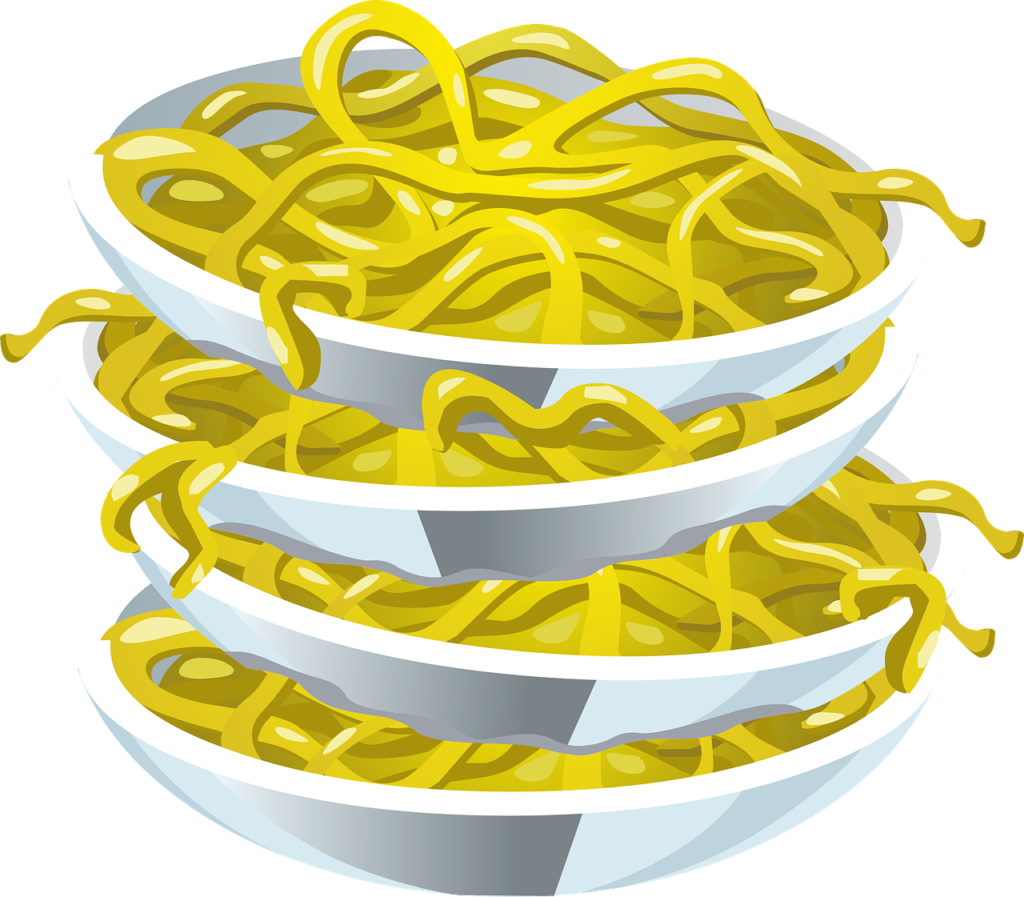 “Which would you rather eat for the rest of your life spaghetti or mac and cheese?”

Which would you rather eat for the rest of your life? Spaghetti or Mac and Cheese.

Because I really like spaghetti, because number one, it tastes really good and sometimes I just like the shape.

Maybe the twisty ones and the bowties. Those are probably my favorites.

You said it tastes good but some people think that spaghetti doesn’t taste of anything. What does it taste like?

Well, it tastes good, but it doesn’t taste too much of anything, but with butter you can really taste its taste. That’s what I like about it.

Yeah, we have pretty salty butter, don’t we? I think it’s nice.

Yeah, wait what were you going to say?

Well, is there anything else that you like to put on Spaghetti, besides butter?

Okay, what about mac and cheese? What do you like about that?

I like, so, my favorite mac and cheese shapes are shells and farm animals.

Do they taste different?

Each pack, well each time? Yeah, they sort of do in their own way.

All right. Well, let’s imagine you really had to pick. You could only eat one of them for the rest of your life. You had to give up the other one. Which one would you give up?

Imagine, you’re fifty and you’re still eating one of them, but only one of them.

I would, well I just can’t answer that question. Maybe I would go with shells, but I just don’t know what to say for that question okay.