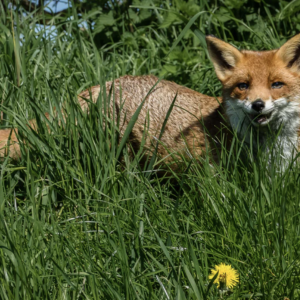 Comments Off on “What noise does the fox make?” 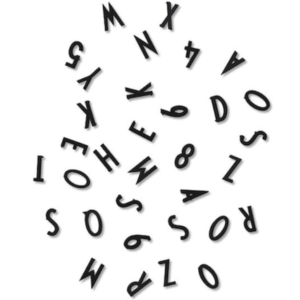 Me and my closest friend -- me and my best friend came up with -- it wasn't really like a language. It was-- I guess it was kind of like a language, but it was kind of all-around strange, where it was like some letters were like little movements, some were like saying something, some were like moving a certain way or moving your leg or scratching your head or something. Like the letter A was like staring at someone -- like staring at her or like a really long blink. I think that the letter C was like cracking your knuckles. We try to kind of move a letter to have the first letter of that thing to kind of be the letter that we’re corresponding. So I think B was like do a fake burp, so B-Burp. C-Crack your knuckles, I don't know why A was blink. I don't think I could come up with anything for A but I can-- I think I have a list I could probably look at. Yeah, I found the list. E is like, elevate your chin. F is fake laugh, G is grab something and I is like itch yourself. So overall -- it's like -- there's obviously more letters, but that's just some of them. I don't feel like naming off all of them. But, we made it like last summer I think coz we were bored and we were sitting on a hammock and we were like "what if we made our own language?" And we could play games and stuff and win if we were on teams. So then, because then we could be talking to ourselves -- with each other and nobody would know, yeah.

Comments Off on “What if we made up our own language, and we could play games and stuff and win?” 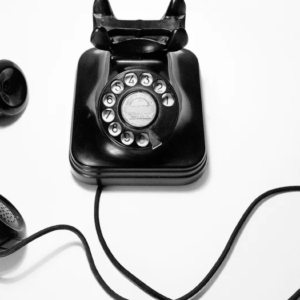 Have I ever heard something I wasn't supposed to? Oh good Lord, yes. Are you kidding me? One time I remember when I was a kid. I had come downstairs and I overheard my mother talking on the telephone in the kitchen, on the old wall phone in the kitchen. And she was talking to a girlfriend of hers, a lady friend of hers, and I forget what the salty language was, what the word was. She didn't know I was there, obviously. And whatever she said, I came around the corner and I said, "what did you say?" And she looked so busted as she saw me standing there. It was really kind of funny. I probably was a teenager at the time and I said, "what did you say?" And she said, "you're not supposed to hear that." I said, "you're not supposed to say that."

Comments Off on “You’re not supposed to hear that”

One summer, when my youngest son was fourteen, he came home from school. I think he would have been--it was probably the summer after his eighth or ninth grade. Probably ninth grade. He was going into tenth. Came home and said, “Mom, I'm going to live outside this summer,” and he basically pitched the tent in the backyard and said I'm not coming in the house all summer. And I don't know, he might have mentioned it to me a couple of times prior, but I was like really taken aback. I'm like you can't be serious. How are you going to eat? How are you going to shower? What are you going to do? You know, and we did help him with food, like I would make sandwiches in the morning before I would go to work. Put them in a cooler and make sure that he had food in a cooler that he could access outside for his meals or share supper with him outside. We ate a lot of meals outside that summer on the deck so he could join us. We grilled out a lot of evenings, I would go out. Well, so he was first in this little tent but then we had some pretty fierce storms come through and tornados and realized that wasn't the safest place for him to be necessarily. So we--he built a little shack with my husband, which is still standing today and we use it for storage. It was big enough for a bunk bed, some shelves and it did have electricity in it. So he had light that he could use at night if he wanted to read. But you know, very Spartan, and he would cook a lot of his meals are--cooked some things--he always had a campfire going, we have a big yard, so live in the country it was possible to do that. And he had all kinds of adventures of trying to trap birds and hunting, making his own bow and arrow, and working in the garden and helping outside, and he spent--he did, he spent the whole summer outside. He did not come into the house.

Comments Off on “Mom, I’m going to live outside this summer”