My favorite party story or personal story to tell people is the time that I had a brand new coffee cup, get run over by a school bus when I was in high school and this happened in January. It was the first day back in classes after winter break.

I think it was my junior year. And over Christmas, one of my grandmas had gotten me one of the Keurig instant coffee makers and a brand new travel coffee mug to go with it.

So — it was my first time using it cuz it was the first day back in class, and I filled it up with some hot chocolate and I was running late as usual.

So I’m like rushing to get outside and I get out there and I’m about to drive myself to school, but it’s raining. And it’s kind of a gray and gross and dark day for early January, and it’s early in the morning. So, I’m rushing, I got to get to class, and I’m trying not to get stuck behind the school bus. So I get outside, and my car had this issue to where I couldn’t unlock it with the beeper.

So, I had to set my coffee mug on top of the car to get my hands free to use the key and get in through the door. So I do that and I quickly get inside and I hear the bus coming around.

So I very quickly back out and start driving through my neighborhood, and I’m going pretty slowly cuz I’m in the development. But at one point, I turned a sharp corner and I hear this thud in the middle of the road, and I wonder like did I hit an animal? Was something in the street that I missed?

It was really dark and I was kind of distracted with being late. So I was really nervous that I had hit something, and I pull over, and I step out of the car –thinking about it now, it feels like a really melodramatic movie scene where I’m standing there in the rain and there’s lightning and thunder, and like I said, it’s so dark out and I see my coffee cup lying in the middle of the road right behind me, and the school bus that I had just narrowly missed whips around the corner and the wheel aligns directly with the coffee cup, and it runs it over completely flattens it, and I see a little bit of the hot chocolate kind of like spurt out, and as soon as the bus passes, I have to run into the middle of the road and get it before another car hits it. 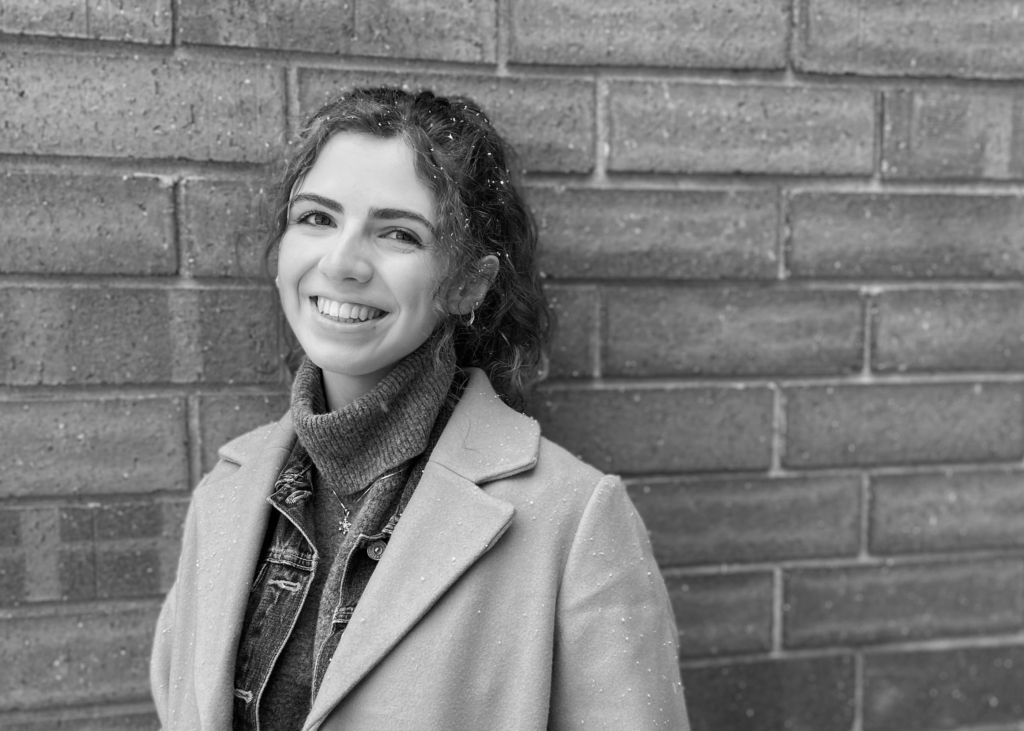 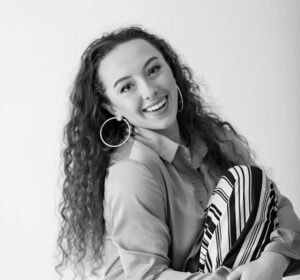 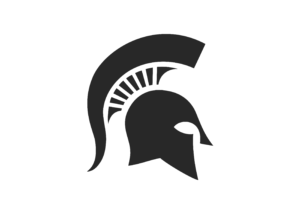 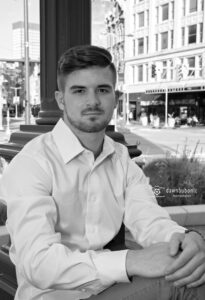 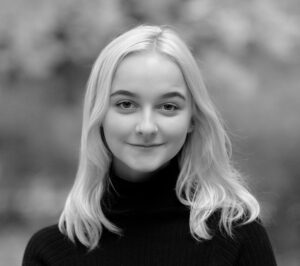 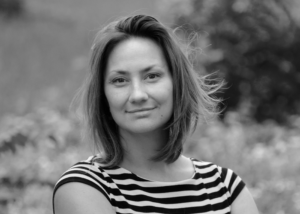