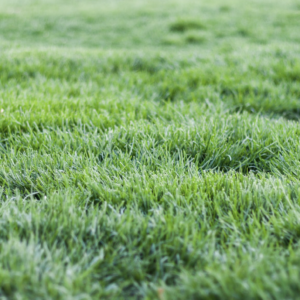 Have you ever had a chance encounter with the stranger that has stuck with you? What happened? I was 20 and I was pregnant. And single. And my parents kicked me out of my house, well, their house. And I was going to my brother's house in another state and I lost my bus ticket. So I started walking. And I remember being- I hadn't eaten in two days and I was starving, big ole pregnant. And I saw this grass that just looked so comfortable and I laid down on it. And I fell asleep, and I woke up to having, again, three women standing over me asking me if I was all right, what was wrong with me and I kind of started to cry and told them my story. And they took me home with them. They gave me a bath, another bath, but this time it was a shower. Gave me, washed my clothes while I was in the shower. Gave me a robe to wear while they dried. And then they fed me a hot meal. I ate like I hadn't eaten in a week. And they bought me a bus ticket and put me on a bus to my brother's house. They were angels. God sent them. I know he did.

Comments Off on “I woke up to having, again, three women standing over me…” 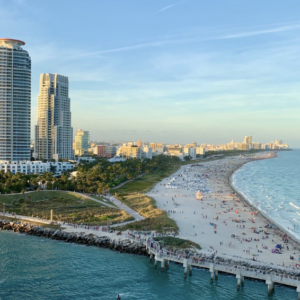 The first one that struck me was actually the snowbird one because it makes me immediately think of a story which is probably my only snowbird story. When I was like 24-25, I was living with two other women and one of them I did not get along with and the other one who I did get along with, mostly, she grew up in Austria so there were definitely like kind of cultural things and customs that aren't you know, second nature to her, that she didn't necessarily get. And so she had started dating someone. And I was asking her about him, like they had probably been dating for a couple weeks and she was a singer like a choral singer and so they had met in this like choir, a city choir. And you know, she's telling me this, that, and the other and he sounded really great and she said, "But he spends the winter in Florida." And I think it was about approaching winter time and I just like had this moment of pause. Because I'm like, okay. Old people spend the winters in Florida because we were in Michigan, living in, Michigan. And so I was like like ,"How old is he?" And again, we were like 24 or 25 and it was the funny part is that she did not get that like living or going to Florida for the winter was like a clue that he was much older. So she said, "He's 51." and I had another pause and I was like, "How old is your dad?" And she says "52." And I was like "Well, at least he's younger than your dad." You know? And it was just like, oh man, they I mean they dated for- what I mean, at least six months I think maybe longer. But it's just like- she definitely- there were some father issues there and I think he seemed like a great guy and she was a great person but it's just like yeah, I don't think that's probably a healthy relationship. But anyway, he was a snowbird. And that's what I think of when I think of people who winter down south. 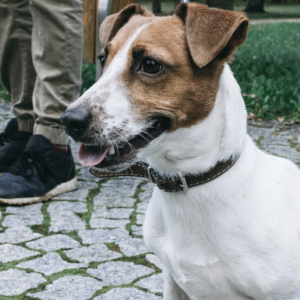 What's the silliest thing you've ever seen a pet do? Well, when I was seven we got my dog Peyton. She was a Jack Russell Terrier, and we were in Ohio at that time. About four months later so I had turned eight by then and it was probably like early April because we were wearing coats my dad and I were taking her for a walk and we were probably maybe three blocks from our house or so. And there was a piece of bread like in the street, kind of like one of those dinner rolls you get at a restaurant or something, so pretty like big. And it was just sitting in the gutter of the street and Peyton was the most likely of our dogs to eat strange things that she shouldn't. And so she saw this and she managed to get like the entire thing in her mouth and so her mouth was wide open because like I said, she- Jack Russells are not huge dogs, she was maybe like 20 pounds. So she had this whole thing in her mouth and my dad was trying to get her to let go of this big piece of bread and she would not do it. He had his hand around it in her mouth. She wouldn't let go, and her head was like bobbing up and down as he was trying to yank it away from her. And I think finally they ripped the thing in half and so Peyton did get to eat half of it. But It was really funny to watch from the sidewalk like this tug of war with little Peyton's head bobbling up and down and my dad getting progressively more frustrated. A grown man in tug of war with 20 pound dog over a piece of bread. Always remember that, we still laugh about it today." 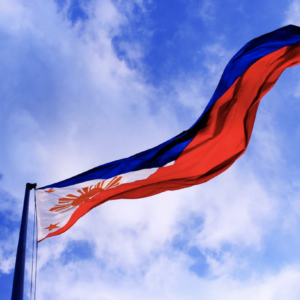 I spent six days in Taiwan where my major professor was spending a sabbatical. And that gave me an opportunity to have a wonderful tour of Taipei, as well as the southernmost tip of the island. So, I wanted to mention that my participation in the workshop at the East-West Population Institute introduced me to a very nice lady from the Philippines who was at that time a professor in the sociology department at Saidaya University which is in Cagayan De Oro City, Philippines, on the island of Mindanao. And she facilitated a sabbatical for me to spend in the Philippines. So I lived in the Philippines, the far east from September, 1984 up until May, 1985. It was a difficult sabbatical and I ended up wishing that I had not gone. I was there in the last days of the Ferdinand Marcos Sr. dictatorship, that was masking as a democracy but was not a democracy. And all of the people that I came in contact through the university who were intellectuals had turned against the Marcos regime. They saw it as a dictatorship and not a democracy. I did suffer anti-Americanism because everyone knew that I was from the United States. And the United States was viewed as propping up the Marcos dictatorship, which we certainly were doing. But I was treated poorly because of my American citizenship. But when you handed lemons you make lemonade and I learned from this experience in the Philippines, and I learned things about myself I did not know before. And I emerged a stronger person after having had that hard experience. I'm reminded of the old saying 'Diamonds are made under pressure.' And I hope I have become a diamond even if imperfect.

Comments Off on “I was there in the last days of the Ferdinand Marcos Sr. dictatorship.”