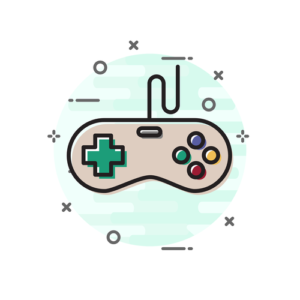 I wish the point of school was video games, teaching about video games. This is what you supposed to do in this video games. Well then you should get through school and make your own video game company. I don’t know how to do that and I wouldn’t never become famous until one year. I even have a YouTube channel. Well I keep asking you to do YouTube videos. I have done a video that we forgot to post it on my YouTube channel. Okay.

Comments Off on “I wish the point of school was video games, teaching about video games.” 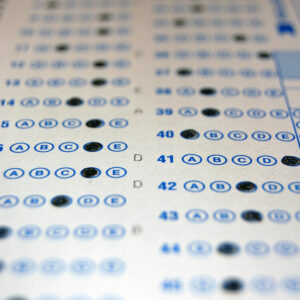 I remember actually a moment in class, my math teacher he gave us an option to take a test in case we didn't go back to school. And so it would be a chance to raise our grade, and if we did not take the test, we wouldn't have that chance to raise our grade up. And in my mind I thought, at that moment I was like oh well, why would I do that? There's no way that we're not going to come back to school, I mean that's ridiculous and now here we are six months into quarantine, fun times, fun times.

Comments Off on “And now here we are six months into quarantine fun times.” 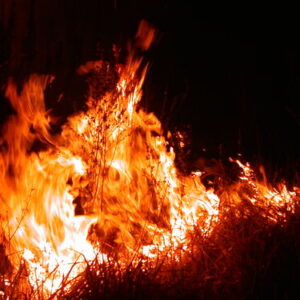 I haven't take any pictures of the red sunset, but some of them are gorgeous, but we all know that just because they're gorgeous that means somebody someplace is suffering. And as a retired fire firefighter, I have empathy for those guys and gals that are fighting the fires because that's a horribly difficult and -- and job to do under the best circumstances and if you have a heat wave like they had going on there before, it's just not good. I've got a friend in Portland area, Portland Oregon and he said it was raining today, started to rain and that was knocking down some of the smoke. So that was, that was kind of a blessing. I guess. I've got some friends around the San Francisco Bay Area who are affected by the smoke and that kind of stuff but not really affected by the the fires, yet, at least. And some other friends up in in the Pacific Northwest who are at the moment at least safe. Got a grandson who lives in Reno and a lot of smoke, he has a lot of smoke out there, but they have no fires that are close by and I guess because you know, there's a lot of desert and stuff where he is. So that's one thing I am thankful for at least.

Comments Off on “As a retired fire firefighter, I have empathy for those guys and gals that are fighting the fires” 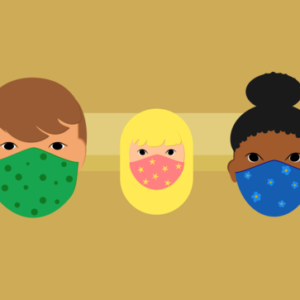 This week, I'm starting to realize that fall is setting in and I'm trying – um my kids went back to full time school in person so managing that and remembering masks and they seem to be doing really well with it and seem to not even really notice. Especially the kindergartener who said to me as she was trying to manage her glasses fogging up with her mask. She said “Mom did you have trouble with your glasses and mask when you were a little kid too.” I thought that was so funny that she has totally adapted to this way of life it seems, and knows like just assumes this is how it always was, can't really remember. So with the weather changing it's so beautiful here in Michigan and yet there's kind of a feeling of dread because the thing that made this whole pandemic manageable seem to be, being able to be the outside and we have a little lake house we could go to and that was amazing, to have a place to escape to and get out of the house. And now a lot of questions come up with as it's getting colder and we want to meet up with people for now we can maybe do some bonfires and meet outside and feel pretty safe, but winter's coming, we have questions about do we have babysitters come? Like how does that work? And yeah, so these are things, so fall seems to have this sense of dread at least for me because of where we live and knowing how hard it will be to gather together or what will we do. Like, how are we gonna adapt or are we just gonna have people over and take our chances? I don't know what we're supposed to do.

Comments Off on “My kids went back to full time school in person… and they seem to be doing really well with it.”