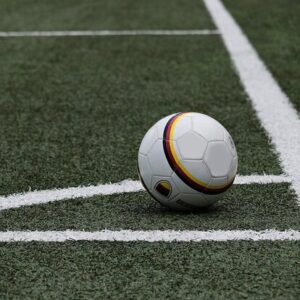 I’m eight years old and I love to play soccer. When I'm older I want to be a professional soccer player. I also love to cook, cooking is one of my favorite things to do. And if I don't be a professional soccer player, I want to be a chef or something like that. So, I really like doing that stuff. My favorite thing to like actually bake is dessert. Desserts are really good to make and to eat of course.

Comments Off on “I love to play soccer. When I’m older I want to be a professional soccer player.” 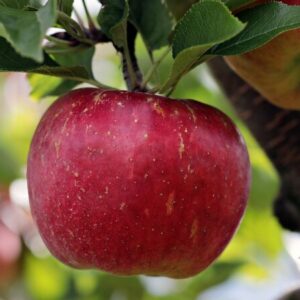 I have not been apple picking. I think my dad he might’ve picked them, but he might’ve actually bought them. Usually we pick them I think, like usually we just go picking but this year I don't think we have. And we've made applesauce before but it's been a while. I had cider today. It was very delicious. And I like to eat apples just cut up, maybe with peanut butter and I like pie, cider, and apple sauce. I haven't picked a pumpkin yet this fall. I'm a little bit disappointed about that. So, and I usually pick like a medium to big one.

Comments Off on “I like to eat apples just cut up, maybe with peanut butter…” 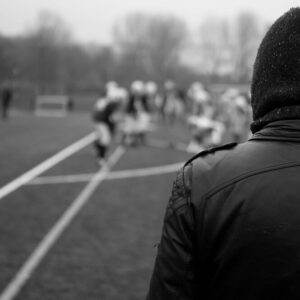 I've been really enjoying my time in football. Coaches are really cool. Like -- I honestly, this is like my first year of football, I honestly was really surprised on how crazy and different it is, like you need a mental will to be there. Like you need to want to be there. If you don't, then it's really easy to quit and tap out because of all like how tired you get after practice or how much you need to remember, stuff like that. It's fun though. It's like having a family, it's like having a second family in football and the coaches they’re really cool. They're like another like a guiding figure in your life. Like they guide you through the way and they're not like sugar coating anything. They're not gonna like make life easy or like say it's like you're doing good like, “nice job man”. They're not gonna do that. They want you to be really good, so like they're real with you. So it's like someone that you can be real with in practice. And yeah so that happened.

Comments Off on “I’ve been really enjoying my time in football. Coaches are really cool.” 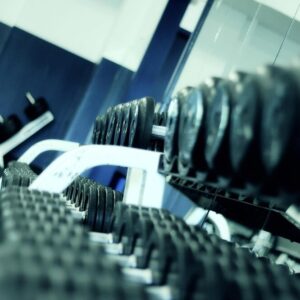 I need to start exercising, definitely gained like ten pounds, little bit insane. So, wanna get that off and wanna get muscles back and such. That would be very nice. And let's see here. That's probably my main goal, other than to maintain my straight A grades that I've been having. Other than that nothing to really stressful in my life, just a little bit annoying. Like I said work, is just getting a little little tad bit annoying, the whole process.

Comments Off on “That’s probably my main goal, other than to maintain my straight A grades that I’ve been having.” 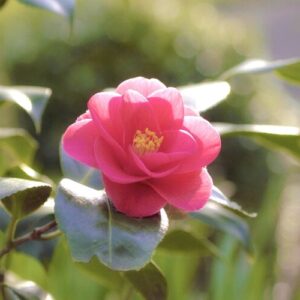 I am a hobby gardener and I'm taking advantage of the fact that my yard here at my winter home in Central Georgia, is full of camellia bushes. Every southern garden needs at least one camellia bush. Unfortunately, camellia bushes do not grow in Michigan, the climate up there is much too cold for the buds to ever survive. I have twenty one camellia bushes in my yard and they represent a variety of different cultivars that vary from one that blooms now in October and is now in bloom, all the way up to others that start blooming in December and bloom from December through March. 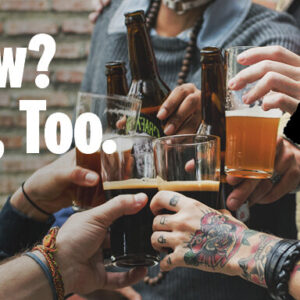 I guess today I would just like to talk about some things that I'm seeing on television and public, out in public. There are billboards. I was driving in the southwest part of the state recently, and noticed that there were some billboards to build awareness around safety with the virus. So one of them showed some young people huddled around a campfire and the headline was "Bonfire? Don't get burned by Rona." At first, I thought who's Rona? And then "Oh coronavirus!" I suppose maybe that's what young people call the virus, is Rona. I'm not really affiliated with college-age students. So, that was, that was a little new to me, it did really catch my attention. And then immediately following that was another billboard that said something like "Going for a brew?" and it showed a guy like leaning on a bar or sitting on a stool at a bar. So, "Going for a brew? Don't bring Rona too." Or something to that effect, so that it rhymed and again quite eye-catching and appealing especially if you're a younger person who calls the virus Rona.

Comments Off on “I was driving in the southwest part of the state recently, and noticed…”