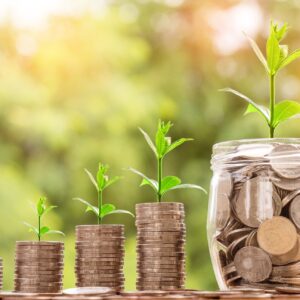 But what if you wanted to save some money? I do want to save some money. Yeah, but what would you do with it? Let's say you saved money for a whole year, just a bit of it. And at the end of the year you had $50 dollars, then what would you do with it? $50 dollars! How would I have $50 dollars? Because each week you would spend some money and save a bit of money. Oh what would I do with $50 dollars? Yeah. I -- wait aren’t you gonna spend some of the rest on maybe some toys, like some dinosaurs. Dinosaurs? Yeah, because you can never have too much dinosaurs. Alright, what if you had $5,000 dollars? I would spend a lot of it on, I would spend some of it on Roblox and some dinosaurs, some more Magna Tiles and some books. And if you had five million dollars? Okay, I do not, I cannot answer that question. Why not? I can’t answer it because I have no idea what I would do with five million!

Comments Off on “I would spend some of it on Roblox and some dinosaurs, some more Magna Tiles and some books.” 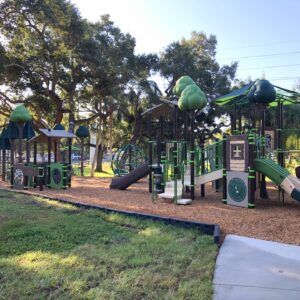 So I've experienced being a stay-at-home-Dad-ish for two years now. And I really appreciate it. I like what it has given me. I like that I can bond with my son a lot more. But like all things, it comes with negatives as well. The first thing is so people have always warned me about playing with my son on a playground now. Other people will not appreciate a single man in a playground. Fortunately, I've not experienced any of that, except for once and that wasn't much. Perhaps people glare at me that I don't notice, but I don't think people really judge me on a playground playing with my son. I do think if I weren't near him, however, people would wonder what is this man in his thirties doing in a playground reading a book on a bench. So I've always consciously made a choice to play near him, but I haven't really experienced that much in parks. I have experienced, however, particularly when my son was -- the first two years of his life, lots of -- people who are trying to mean well, who are trying to compliment, but gender issues generally weren't the same in their generation, cuz these people are typically older -- have commented typical lines of "Oh, I guess it's Daddy Daycare day today" or "Oh, it's -- you're on daycare duty today." I get that a lot. Or "Oh, it's so nice to see a dad taking care of his son." That's a much less offensive thing, that’s certainly nice to hear. But it's still a surprise for especially the older generation. I get a lot of comments when I explain to people what I'm doing. "Oh Mr. Mom." And I’m not really one to be focused on gender. I don't really care so much, but it does get old after a while and it's interesting to see the perspectives.

Comments Off on “So I’ve experienced being a stay-at-home-Dad-ish for two years now.” 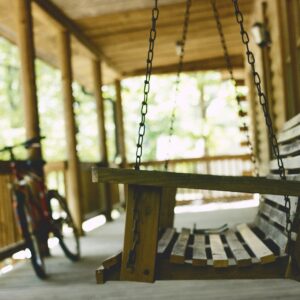 This week I am grateful for family. I'm grateful for the vaccine. I feel like I've been grateful for both of those things before, but this week it was particularly special because the vaccine allowed me to finally see my family again. I was able to see my dad for twenty five minutes in a Kmart parking lot on Christmas Eve in Marshall, Michigan, but before that I hadn't seen him or anyone else really, since the summer of 2020. And even that was only for a day. So, for the first time in a calendar year, I was able to go to my family's home. And we, my girlfriend and I, stayed there for three maybe four days, since my girlfriend and I both have both shots from the vaccine and my dad has both shots and my stepmom has both shots. We're able to just feel a sense of normalcy again and it's not all the way there, there's still plenty of things we can't do and the masks are omnipresent anytime we’re in public, but I had such a wave of nostalgia this week by just living normal life. 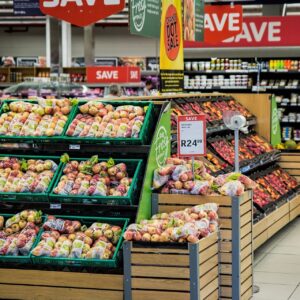 But the one thing that I always remember when I think about that day is that, when I got in line to check out there were two people in front of me who had just giant carts overflowing with stuff. They were full. I mean it would have taken a long time to unload the cart and it was just they were overflowing. And they both kind of -- they saw me get in line, they looked at each other and there was some sort of unspoken thing. I don't think they knew each other. I don't think they came in together, but then they looked at me and said "you don't have a cart, do you want to just go in front of us and you can check out? You don't have to wait for us to you know with all of our stuff." And that was sort of in times of chaos, in times of panic people tend to be just focused on themselves and their families and just wanting to do enough to get by or not get by but to survive and protect the ones they love. So, selflessness and kind of just that kind of thing doesn't really cross your mind sometimes and it's not a bad thing, it's a self-preservation thing. And I always think about that and it's a perfect example of humanity and human decency because they didn't have to do that. I was perfectly content with standing in line and waiting for them. You know, that's what happens. You just get in line and you have to wait for the people in front of you. And they didn't have to let me, you know, cut the line and go in front of them, but they did. And I always tried to remember that. I was always trying to be grateful for what I had and grateful that I had my partner with me and then eventually our dog. And I think that those times are extremely important to always remember and cherish and to always try to remember that you're not the only one going through something, whether it's the same something or not, we all collectively experienced and are currently experiencing this pandemic, but we didn't know it was going to be a pandemic on March 13th. We knew something was happening, but we didn't know what, but there were…

Comments Off on “We knew something was happening, but we didn’t know what. But there were still decent people.”