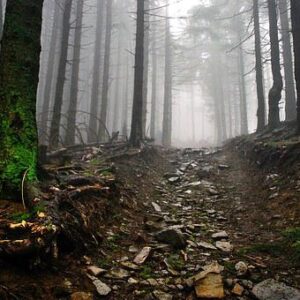 Made it to the Pacific Ocean, just outside Seattle. And what was waiting for us was this foggy, mystical coastline that occasionally would clear. So you’d see this blue sky before the clouds would roll back in and we followed the coastline down out of Washington state into Oregon and we had no particular plan. It's kind of one of those situations where you hang a left and you hang a right then another left. And we found ourselves just on this twirling road leading us upward to some degree. Wasn't a mountain, but we were gaining in elevation, just as this thick layer of fog settled upon us and we drove through this mystical forest that I don't know. I've heard it compared, I think Twilight the series has been filmed in, you know, coastal Washington and the spot in Oregon was a lot like that vibe. And it, the road stopped. It came out into a parking lot at the top of a smallish mountain, more like a hill. We didn't know where we were, but we decided it would be a good time to explore. It's really no one else there. And we, we just saw a pathway leading into the fog lined with Douglas fir trees and frankly, it was magical. And so, of course, we, we took that pathway into the fog and it led us to a lighthouse on a hill. It was a small, squatty lighthouse. About the size of a one-and-a-half story house, maybe a tri-level and we were alone. It was just the two of us, and I said it was my friend if it helps it was my female friend who I would eventually end up moving in with. So it wasn't like two buddies if that changes the vibe a little bit. It was like this almost like romantic, magical, like we had just, we had left Earth and stepped on another planet. Just lost in the fog, and it's a memory that I've never felt I’ve been able to do justice with words or by writing. It's just one of those things that you, you feel and it stays there. And it was wonderful.

Comments Off on “We had left Earth and stepped on another planet.” 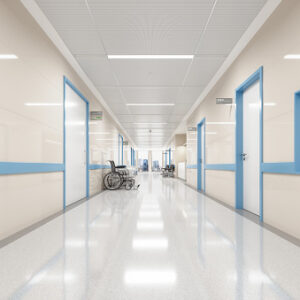 Corridor of an empty modern Japanese hospital with Japanese and English signages.
Adult

Um, I'm going to answer the next prompt: "Has anything been particularly difficult this week?" The answer is yes. So we have a family member that we knew had prostate cancer, but were under the impression that it was, you know, being pretty well-managed. And recently found out that it had spread into his bones and his spine. So he's in a lot of pain and that's just been really challenging. We just lost my aunt on the same side of the family to cancer as well, just three months ago. And so just really feeling for my uncle that was married to my aunt and then my uncle that's married to my uncle who is sick. And yeah, just wishing that my uncle is not, you know, feeling as much pain as he's feeling. There's been a lot of breakthrough pain. Yeah, cancer can just be such an undignified thing when there's really no way to manage it or control it and he would like a peaceful death as I imagine we all would so he's kind of opted not to pursue additional treatments at this point and seems like there might be some options but I certainly don't fault him for not being interested in continuing to sort of fight it. I read a book a couple of years ago on being mortal or being mortal by Atul Gawande, which is really, really well written about how many of our medical programs, most of them our medical programs don't really teach doctors how to talk about mortality, even though it's obviously the -- what's the word, phrase I'm looking for? Just inevitable outcome that we all are going to face and how so many doctors are trained to just repeat it, you know, find treatment after treatment after treatment, no matter how successful or invasive, or how much it might lower your quality of life. It's just kind of their default is to try to, you know, from one perspective find hope for a family and give them other options. And then I think from another perspective just like not have the hard conversation of like listen this might extend your life by x amount of time but realistically, you know, you might live that long without the treatment and it might be a better quality. And I think there's plenty of research to show that sometimes people…

Comments Off on “Cancer can just be such an undignified thing.” 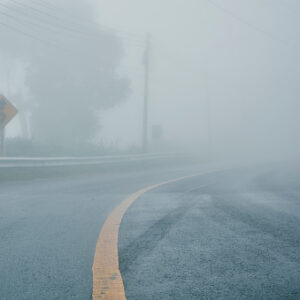 Have you ever been in a thick fog where it was difficult to see what was in front of you? Oh my gosh. I was on the freeway. It was 1979. I was seventeen years old. It was worst fog I ever saw in my life, and I was coming home from Ohio back to Michigan. Oh my gosh, it was a scariest time. It was like I was living in a Stephen King novel. I just kept waiting for the devil to come. I just knew he would just walk out of that fog and I couldn't see cars in front of me. I couldn't see cars coming up behind me. I couldn't see anything. It's the worst fog that I've ever been in. Ever. And I was only seventeen driving, my first year driving. Scary stuff. Made it home safely, but I really doubted that I was going to make it home that day.

Comments Off on “It was like I was in a Stephen King novel.” 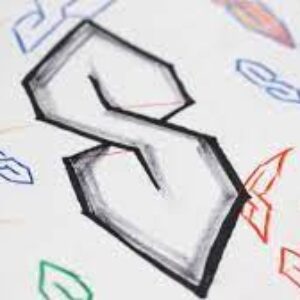 When was the last time you drew a picture on a fogged-up window? What was it of? Oh man, it's been way too long, Michigan Diaries. I love this question, too. Last time you drew a picture on a fogged-up window. For some reason, what jumps to mind is when I was a kid on the school bus, we would draw that S. And this had been a memory that I had just buried or not intentionally. It just, it just was a kid thing and then it went away and then it popped up on one of these like nostalgia threads on Reddit or Instagram or something and it was something like, “You know you're a 90s kid if you remember that S”. And then, I don't even know if I can describe it, but it's basically like draw like the three lines on top, three lines on the bottom, and then you connect them diagonal. And then do the points on the top and the bottom and that's the S. It just is called the S. I don't know if it has a name. But yeah, we drew that. I must have been like eight. Elementary school, late nineties. Just covered. Just covered the inside of the school bus with these S’s. I don't know why, dude. It was just, we just did that. But yeah, it's been way too long since I've drawn a picture on a fogged-up window. I’ll have to give that a shot next time I have the chance.