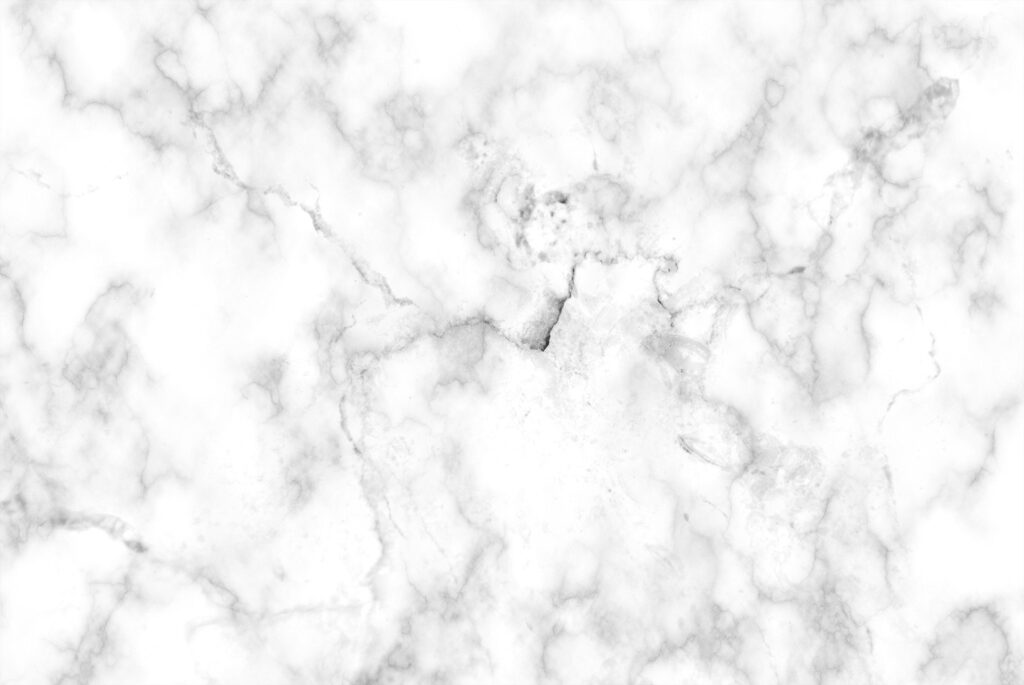 “It was just me and her. We were dead silent.”

I’m not that political, but um, with the Supreme Court overturning Roe v Wade on Friday, that really really really hit me hard. When, when I found out, I was in the car with my mom. We were driving to go to a museum only like 15 minutes away. So we were — we had just gotten in the car and we were on the expressway. We had just gotten breakfast, and she changed the radio station, and it said that it was overturned, and it was dead silent in the car. It was just me and her. We were dead silent. And then she was, like, swearing and yelling at the radio, like she was really really mad, and I was just sitting there, like, I was about to start crying. And we barely talked to each other for the rest of the ride to the museum. And I was just, after that, I was just kinda messed up for the rest of the day. Like I didn’t know what to do or what to say, and it just kinda felt like I was so sad, but like, I didn’t know what to do. And that night, I cried myself to sleep. I mean, cried myself to sleep. I have never cried myself to sleep — like I probably have, I’m probably just being overdramatic — but I, I was just laying in my bed, and I was trying to distract myself by doing other things, and I couldn’t. I was just sobbing. And I would go on like TikTok to distract myself, and it wouldn’t distract me because all I’d see on there was protests, and other people crying, and other people being super pissed about what’s happening, and, for me, I’m 15 years old, turning 16 in like a week. There really isn’t anything I can do, and since I don’t have my driver’s license, and most people I’m friends with don’t have driver’s licenses, I can’t really — it’s not like I can go to protests or anything, so I can’t really do anything. I feel so helpless. And so useless. Like, I can’t vote on it being on the ballot, I can’t do — I can’t put like signatures so then it can be on the ballot in November, but I mean, I’m getting my whole family to do it. Whenever we see people um — what’s the word — whenever we see people canvassing, anywhere, I always bring the family member I’m with or the person I’m with that has — is old enough and is registered to vote in Michigan, if they haven’t put their signature down on it yet, then I’m like, “You have to do this right now, like, go do this right now. I’m not speaking another word to you until you go put your signature down on this.” But, that’s like all I can do. I just feel useless. And, lucky for me, like, I have a family that is, like — that has shared with me how they, if I was in an instance where I would need to get an abortion, I would be able to have one of them take me to a state that I can, or to Canada, so I can get what I need. But so many people are just, they just don’t have the resources available to them that I have, and I feel so bad about that, and I don’t know what to do, because I want to help those people, but I can’t really help those people, and it just makes me so so sad, and then it makes me so disgusted with the United States, and everyone in control and everyone that has power here and how they aren’t really doing anything about it. Like there are so many people that, if they really spoke out and got enough people, they could probably change something. They could probably figure out a way to, I don’t even know, but they are not really doing anything, and we are just reversing back in time, and it’s sickening. And I don’t know what to do about it. Because all I wanna do is help, but I can’t help.