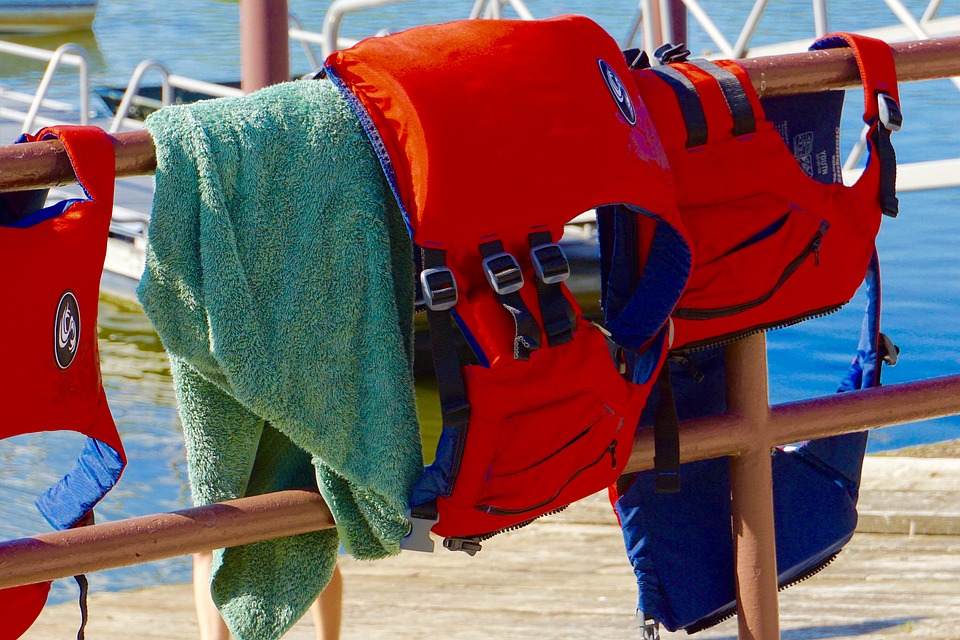 “I took off my life vest and we swam under.”

So, have you ever had a one in a million experience where something statistically improbable happened to you?

I’m trying to think, I remember something dumb happened. I forget what it was.

What about your death roll?

Oh that one, I don’t know if that’s really statistically, like, improbable, but sure. I was going sailing in, like, these dumb little, like, bathtub boats because they fill up with water so quickly and so, me and a kid, we were like going around and it was like a nasty storm. Well, not nasty, but it was like it just cooled down and so we got on back on the water, but then like a bunch of winds just started picking up, so they told us to tack and so we started tacking. But like we got caught on something ’cause we were like close to shore. Like, probably – we got caught on something and it like literally pushed the boat over and instead of just turtling, we like, it like –

Explain what a turtle is on a sailboat.

But it like turtled with us underneath. So that’s called, heavier quotes, “death roll”. And so I got yelled at because I told my teammate to take off his life vest and I took off my life vest and we swum – swam under and over because it was just easier than using a dumb life vest, but there’s a rule never to take off your life vest, because it’d be safer to like –

Was your mast stuck in the muck and sinking?

Well, it wasn’t necessarily sinking. But yeah, it was, like, it was kind of going in. I don’t know how to say it better than that. It felt like it was getting lower, but it also didn’t. No, but I just decided not to get stuck in there and possibly die, probably not die, but we just got over and got yelled at for taking off our life vests because somebody would’ve come to save us.

Is this the year you were called the Capsize Queen?

You got really good at capsize recovery, didn’t you?