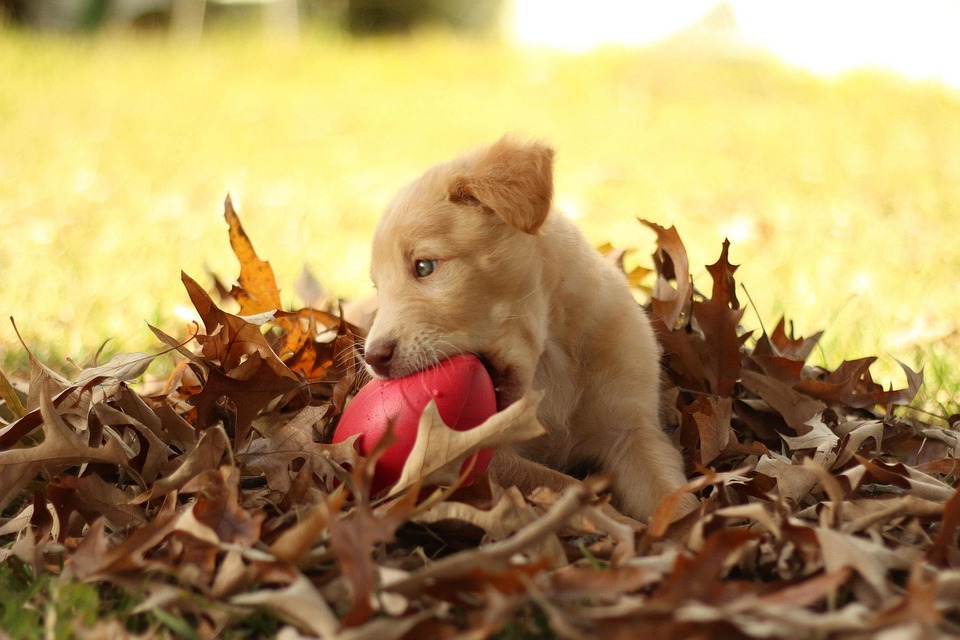 “It’s a turkey the size of your puppy.”

So, what did you eat for Thanksgiving since you won’t eat turkey?

Like, a bowl of mashed potatoes the size of my head.

So you had cornbread, carrots, and mashed potatoes.

Nope. Doesn’t sound healthy, does it?

Is there anything unconventional that your family has at Thanksgiving, or was it a pretty traditional menu?

I think it was pretty traditional, except for like the turkey on steroids we had.

It wasn’t a turkey on steroids.

It kind of was. Did you see that thing?

It’s a turkey the size of your puppy.

Dad even made that joke.

Yes, it’s a turkey the size of your puppy.

Yeah! Okay, do you remember that kid I was talking to?

I sent him a picture of the thing and he was like, “Oh my gosh, they were right, everything is bigger in America!”

Where is this person from that you’ve been talking to?

Where was he before?

Yeah, he moved to go live with family.

He lives – he – does he have family in Afghanistan that he had to leave?

I don’t think so. I think everybody kind of moved with him.

He said he likes it.

I don’t know, maybe a week or two ago, and he was freaking out, like he’s seen snow before, but he was also like “Oh my gosh, there’s so much!”