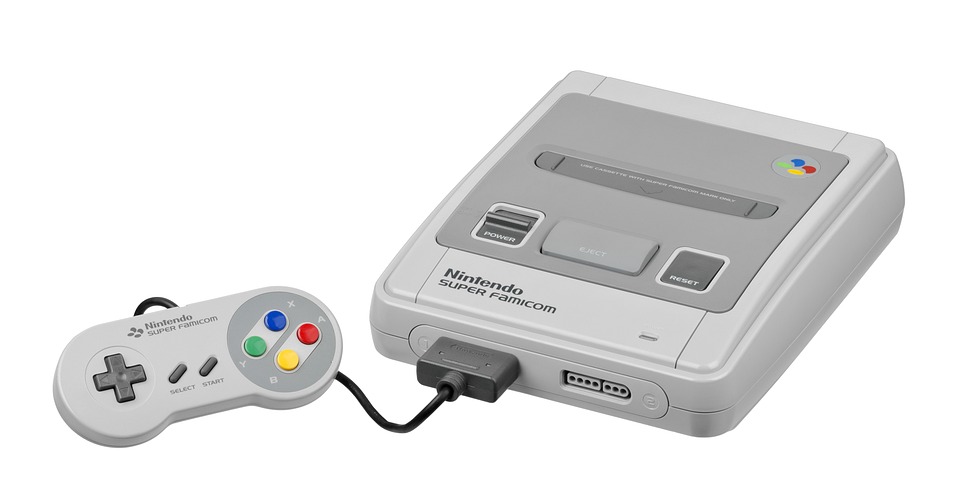 We had a Nintendo, a Super Nintendo, and then I think my – well, like, they were my brother’s, but when he wasn’t using them I could pl- like, me and my nephew, my sister’s kid, could play the Nintendos, and then I think he had a PlayStation at one point. But it seemed, and I – maybe I’m misremembering this or something, but it seemed like, video game consoles, there was more time in between when the new ones would come out. And I think he even had an Atari or something. But now it’s like every single year, there’s all of these different ones that come out and they’re super expensive. So, it’s like, I like the idea of video games, but you’d have to like – and a lot of people just buy the console based on what their friends are doing, instead of which one works for them. So I kind of liked the idea of the Wiis because they have a lot of party games, you know, like – oh, I forget the name of it, but like, you know, you draw something, people guess what you’re drawing, and stuff like that. So that sounded really fun, but it’s like they just go out so quickly, like, they become obsolete so quickly and people lose interest. So it’s like why would I spend hundreds of dollars for a console to play with my friends? You know, to have like a party, a pizza party or something? And then they’re not interested in, in it because it’s like “Oh, that’s a console from two years ago,” or something, you know. So it’s, you know, I like the idea of video games, but it just seems like they’re not what they used to be, you know? Like it used to be, you had multiple controllers, and you could have like two, three, four players, you know, come over and – like my brother’s friends and some of my, you know, nephews and stuff at the time and maybe cousins, and you could be in the same room. You know, eating pizza, eating cookies, talking, chatting, socializing, and playing a game and t- you know, even taking turns, it’s like, whatever, you know, who cares? And it was like a a social thing. Now it’s like they want you to, you know, each person has to pay for like some sort of subscription membership, and have a console, and have all the equipment, you know, and it’s just, it’s more isolating, I feel?