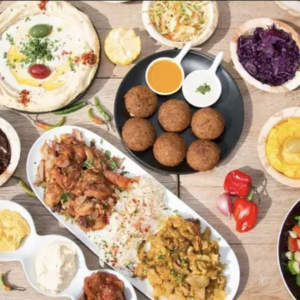 One thing I'm grateful for this week is food because I'm Muslim and in the month, this is the month of Ramadan that's currently happening right now. And during the month of Ramadan, we fast from sunrise to sunset. So I've been fasting and I've been, you know, as usual when you're fasting, I was very hungry. I'm still hungry. And yeah, so I'm very grateful for food. And fasting has helped me realize what these unfortunate poor people have to go through every day with their lack of food and their hunger, which I can barely like, barely go through. So, it's helped me build a new appreciation and sympathize with them. Anything that's been particularly difficult? One thing that's been difficult this week is obviously fasting. It started off difficult, but I'm still getting used to it.

Comments Off on “And during the month of Ramadan, we fast from sunrise to sunset.” 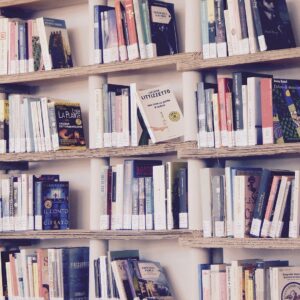 I love books. Ever since I was a little girl, when we lived out in the country, and the bookmobile would come to our little neighborhood grocery store about a half mile down the dirt road. And it came on Saturday mornings and I would go with my mother and my sisters and I would get, I don't know, an arm full of books. That was back when I was reading short story books as a young child, but advanced as the years went by, I forget when it stopped coming but I was pretty heartbroken when the bookmobile no longer came to our little rural community, it was a kind of like a bus filled with books. It was a wonderful thing and my favorite day of the week, because then I could go and read to my heart's content. So, I've always loved books.

Comments Off on “We lived out in the country, and the bookmobile would come…” 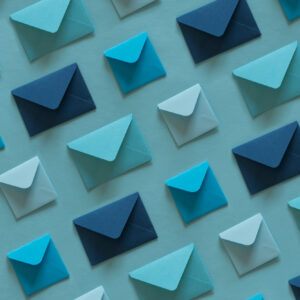 Am I -- envelope or envelope? And I think I vacillate between the two, which may be hard to believe, I think. But I've been making a point of trying to correct some -- would want to call it -- like speech patterns I may have, just from growing up where I did. Some of them I just roll with and I'm like, that's me. This's what I know. But I do know the word “inning” in baseball instead of “quarters” or “periods” or "halves" they have "innings", the top of the first "inning". I'm one hundred percent I was raised as an "enning" guy as though it's spelled "E-N-N" and my girlfriend brought that up to me a few years ago, and I was in denial briefly. But then I was like, yeah, I probably do that. I should probably try to change that, and so I've been actively trying to switch that up. Same goes for "Illinois", which I was -- one hundred percent and "Ellinois" type of person, like you spell -- as though the state started with an "E". I was "meracle" person, like "do you believe in miracles" and I've been trying to actively change that to "miracles", because I feel like "mir" is probably closer to what it should be, closer to the "M-I-R" sound than "mer-". "Envelope" I just haven't really decided. I think naturally an envelope, but sometimes if I can take my time, if I'm reading the word, I'll be like this time I want to say it like envelope. My girlfriend is a first grade, and she's big on spelling rules, so I asked her this question and she was firmly "envelope" cause that's what the spelling dictates. But the quick counter argument would be --and I don't know this, I didn't care enough to look it up -- but it's like how about the word "entourage" or "entree" do you pronounce that "entree" and "entourage"? I'm guessing it probably has to do with the language of origin. But yeah, I guess I'm sufficiently curious now and I’ll have to go get to the bottom of that. But yeah, I guess if I had to pick one, I'm team envelope for now, but I'm open to change.

Comments Off on “envelope or envelope?” 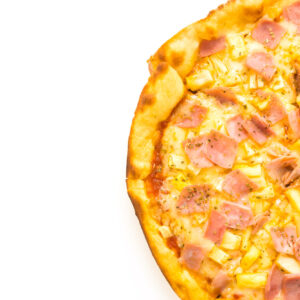 I am going with this week's featured question. Would you rather have anchovies or pineapple on your pizza? This is both easy, but hits on a topic that's been very confusing for me. I would rather have pineapple, I'm vegetarian, so not interested in the anchovies, for obvious reasons, though I don't mind that people eat other ways. Even when I did eat meat, I didn't like anchovies. I understand, they're probably delicious for somebody, just not me. But a confusion, I don't understand at all the internet rage over -- it was like a year ago -- the pineapple on a pizza is a horrible thing. I don't know where that came from, or how that could be a concept cause I enjoy pineapple on a pizza. It becomes the sweet to the savory balance. Sweet and savory. It's like a nice addition to a pizza. And back when I did eat meat like ham and pineapple on a pizza. Oh my goodness. I remember when that was this crazy new thing when I was a kid, and we went to Pizza Hut and got ham and pineapple pizza. Oh, I'm telling you, that was like "OH WOW". And then it's delicious for the same reason that putting pineapples on a ham when you roast it is delicious. So I remember when that was novel, like, oh hey, there's that idea. You could put pineapple on your pizza with ham, and wow and it works, it does. Even as a vegetarian I'll put on, you know, savory ingredients galore and olives and stuff, and pineapple can make a really wonderful compliment to it. So I don't understand how it suddenly became gross or weird or whatever.

Comments Off on “I don’t understand at all the internet rage over… the pineapple on a pizza is a horrible thing.”