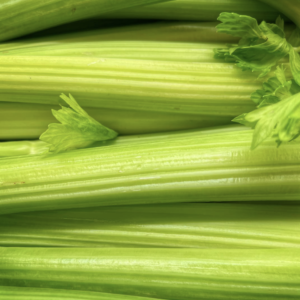 Moving on to a different prompt. "Has someone ever made food for you that you didn't like but you ate anyway to be polite?" Oh so many occasions, so many times. My grandma on my dad's side at one point was really obsessed with Jello. So, all - let me just restart with this. My grandma on my mom's side and my whole mom's side of the family has like a cookbook they passed down from generations with all like the recipes that we've had and one of them is rainbow Jello, which is like a red Jello, a orange Jello, like they don't specifically have to be in a rainbow. But all this different kinds of jello stacked on top of each other and prepared, so that the Jello is like all different colors, which is fun and super cool. But then my grandma on my dad's side of the family. She also kind of wanted to join the Jello trend. I'm feeling like that must of - how it had gone down, but her Jello was a little bit more interesting. In a polite way of saying it, interesting. So I specifically remember, and this story has been told many times in my family, a time going over there with my whole family. And she brought out the dessert and we are all like "Oh my gosh. Jello!" She put it on the table like uncovered it with the tin foil and we looked inside and we were like, "Huh?" And she was like "Guys I've been experimenting. This is celery Jello." And we looked at her and we were like "Yum, celery... and Jello..." So I think we ate it at some point, but that's definitely a time when I ate food, but I didn't like it, 'cause I was polite.

Comments Off on “I’ve been experimenting. This is celery Jello.” 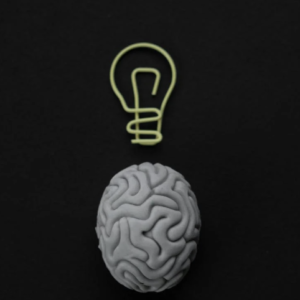 But if I were to be paid if something other than money... If it's, like you know, in the more fantasy realm, I want IQ points. I want to be a genius. Super smart. Like, right now I feel like I'm just above average, like, I'm not that smart and it's kind of sad but I have to accept it. And I see my classmates, natural geniuses. I'm like, "Oh dang. I wish I was like that" but I'm not, so kind of a little of that. So I definitely want to be smarter if that were a possibility, because then I could, you know, learn languages more easily, do harder math, get a perfect SAT score, you know, something like that. Or like in video games when there's like skill points. Like plus one into art, plus one into music, plus one into, I don't know, cooking. That sort of thing. Skill points would be really cool. Or like skill points into magic, you know. The ability to like just go to work and then become a powerful wizard and become a vigilante at night, would be a pretty fun idea.

Comments Off on “I want IQ points.” 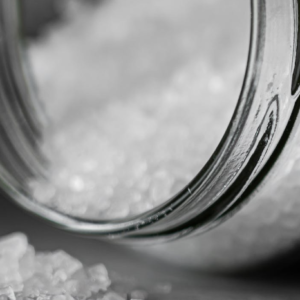 Back to the salty theme. I'm German and I grew up eating potato klebas. In Norwegian they're called potato klubbs, but we always call them potato klebas. And one time, and they're very time-consuming and my aunt and my mother made them. And I'll read you the recipe: It's two cups all-purpose flour, one half teaspoon salt, one quarter teaspoon baking powder, one quarter teaspoon black pepper, four potatoes - four cups of potatoes peeled and grated, two tablespoons grated onion, eight ounces cooked ham cut into one-inch cubes, two tablespoons - er two teaspoons of salt, and one cup melted butter. You mix the flour, the salt, the baking powder, and pepper, and put it in a bowl. Place the potatoes and onions in a large bowl and stir in the flour mixture until thoroughly blended. Use floured hands to knead the potato mixture in a bowl until it takes on the quality of stiff bread dough. Add additional flour if the dough is too sticky. Pinch off tennis sized balls, a tennis-size piece of dough and shape it into a cube around a cube of ham completely covering the ham to form the ball. Repeat with remaining dough and ham cubes. Set aside any extra ham. Fill a large pot with water, add two teaspoons full of salt and any extra ham and bring to a boil over medium-high heat. Carefully slide the balls into the boiling water a few at a time. Loosen any sticking to the bottom of the pot. Simmer for 45 minutes to an hour, remove with slotted spoon and drain on a plate. Serve with hot melted butter.  Well, my aunt and my mom made it when I was about nine years old and I sat there watching them grate potatoes, grate the onions, and they made a huge amount. This was um, one recipe but they must have tripled it. So they were there for hours making potato klebas. And my mother instead of reading a half teaspoon salt, read a half cup of salt. And she poured the salt into the potato klebas. They were very salty, but they were still very good. But you added the ham, and it made it even saltier. I just remembered that after I had got done talking with you.

Comments Off on “… Instead of reading a half teaspoon salt, read a half cup of salt.” 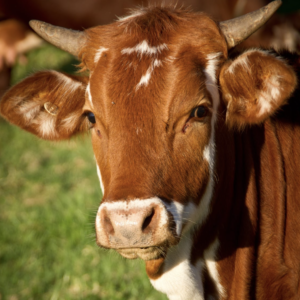 Note: Some language has been edited out of the transcript that has not been edited out of the audio.  My great-grandmother envisioned herself as being a wealthy woman, although she was far from it. She had lived her entire life in poverty. And because she was unable to pay taxes on her farm during the Great Depression, she lost her farm and became homeless. In her later years she ended up in a nursing home. But despite her poverty, she imagined that she was a wealthy woman. And she would use one of her salty expressions. She would say, "I'm as rich as six feet up a bull's a**." Referring to the fact that animal manure is often used as fertilizer. And when my father would hear her say this he would laugh. And he would tell my sister and me, "She's talking salty."

Comments Off on “He would tell my sister and me “She’s talking salty.”