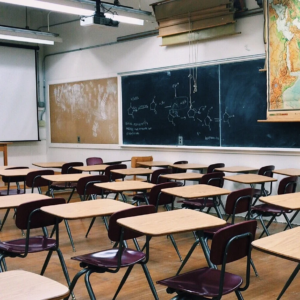 In the nineteen sixties, kids did drills for nuclear bombs, nuclear or whatever, but we don't do those anymore. What kind of roles did you do an elementary school? Are there any memories that stick out to you about a drill? One of our team members once had a classmate get lost on their way to the safe location for a fire drill. Oof. The drills we do are tornado drills, lockdowns, and fire drills. Do you have any memories during these? Yes. During a lockdown. This was actually recently. It was I think two weeks after spring break. Might have been last week or the week before that. I don't remember the day, but it was, it was, it was pretty scary. Because my teachers didn't know about the lock down and it usually takes them about 10 minutes to get to your classroom to, like, do that stuff, or whatever. The police and our principal come, and then, and that time it took half an hour. But what was funny was, I was in the back room with two of my friends, and there was nobody else back there because you switched days having the back room. It's on like a calendar thing and it was my friend’s day. Yeah, it was my friends day. Yeah, so in the process, we were trying to keep calm but we weren't and we were all like huddled up and we kept hearing farts and nobody knew who it was. It's kind of weird. I can tell you it was not me. But yeah, I mean, I guess you had to be there.

Comments Off on “We kept hearing farts and nobody knew who it was… I can tell you it was not me!” 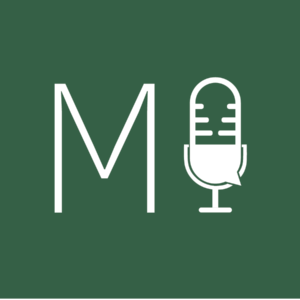 MI Diaries was the focus of this year's Digital Humanities Locus conference, which brought together our project with a number of offshoot projects that took some inspiration from MI Diaries. Go to DH Locus Conference Video Page 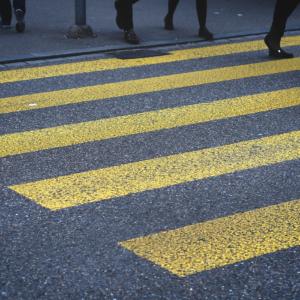 So the, what's the best Beatles song is a trick question.They're all spectacular! I don't know that there's one where I'm like, oh, that's a terrible Beatles song. I mean, there's definitely some that like will get stuck in my head for days and days and days and days and days. And just hit the right notes for me. Some of the ones that like periodically do get stuck in my head are "Eleanor Rigby" "Hey Bulldog". Those two were at the tip of my tongue at the moment. I love the Beatles. I've always loved the Beatles. It's taken me a long time like for a while, I was more a fan of their later work, but as I get older, I appreciate their earlier work too and when they were the what do they call them them the moptops or the British for - I don't remember what the words were at the moment, but like "Love Me Do" and like their early apperances in the US like I get it now!

Comments Off on “…What’s the best Beatles song is a trick question. They’re all spectacular!” 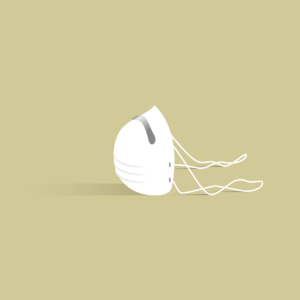 Well, it's happened in the family now. First positives, interesting. Husband tested positive. Only went to get tested because I insisted cause he just had a cold and now it's been a week, but the brother-in-law had to move in with us because he had been exposed. He works at a - he works remotely out of our basement cuz his father father's house does not have internet. So, after five days, I went and got a PCR test and it came back negative. I have a suspicion that I'm exposed to it so often at work, being a teacher, that maybe, hopefully, I have even more immunity to it than some others. Yeah. I'm sure that I get exposed to one form or another one variant or another fairly regularly. So now we've got my brother-in-law sleeping in one of my sons bedrooms, my husband sleeping in the other son's bedroom, and I have the master bedroom to myself, which is actually kind of nice. I don't think I've slept this well in years. And I've been very careful to make sure that I am sleeping at least seven hours a night which is hard to do sometimes. Both of them seem to be able to continue working remotely for their jobs, so they did not have a bad case being that I'm sure it must be Omicron. So, but it's very strange because I'm very careful not to go any place that I don't absolutely have to, but of course, weirdly, you know, the legislature in Michigan, has put themselves on a recess because of the surge, but the schools are still in session. Last week, the teachers at our building it was about twenty-five percent of the teachers were absent, and the students, it was somewhere between 17 and 22% absences. So not quite enough to force the health department to shut us down, but approaching it. It'll be interesting to see what the numbers are now. It's a strange, strange world right now.

Comments Off on “Its a strange, strange world right now.” 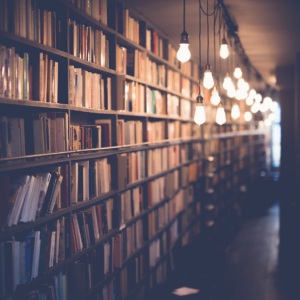 And the biggest feature in [our library] is a huge submarine. And when they originally had it planned, they had it being an orange submarine with sort of yellow accents. And I saw the pictures of it and I sort of went, "Oh, I don't really think that we -- I don't know if we want, like, this big old orange submarine in here." Can we -- even though I love the color orange, I just did not think that it would, I didn't think it would go well. So I said, "What if we switched the colors and had yellow be the dominant color and orange sort of be the highlight colors, or the highlight color?" And everybody was like, "Okay, that sounds great." So that's what we ended up doing and our director at the time, he had -- he made sure to go online and to look up, you know, yellow submarine to make sure that it didn't have any sort of hidden meanings or if there was anything that anybody could take from that other than, you know, what the, what the song, you know, says. You know, you never know if there's, there's some sort of hidden meaning or something behind it. So he couldn't find anything that would, you know, kind of anybody could maybe question with that. And now we have people who come in all the time and look at our yellow submarine and just think that it's absolutely fabulous that we have this yellow submarine. And beyond that, I mean the kids don't really know that it's a yellow submarine and that that means anything, they just have a fantastic time, you know, learning and playing in this, in this area in our library. So I feel sometimes like I do live in a yellow submarine when I'm at work. 'Cause I'm in there quite often having to clean it and having to interact with patrons in there and things like that. So yeah, that's that's my yellow submarine story.

Comments Off on “So I feel sometimes like I do live in a yellow submarine when I’m at work.”