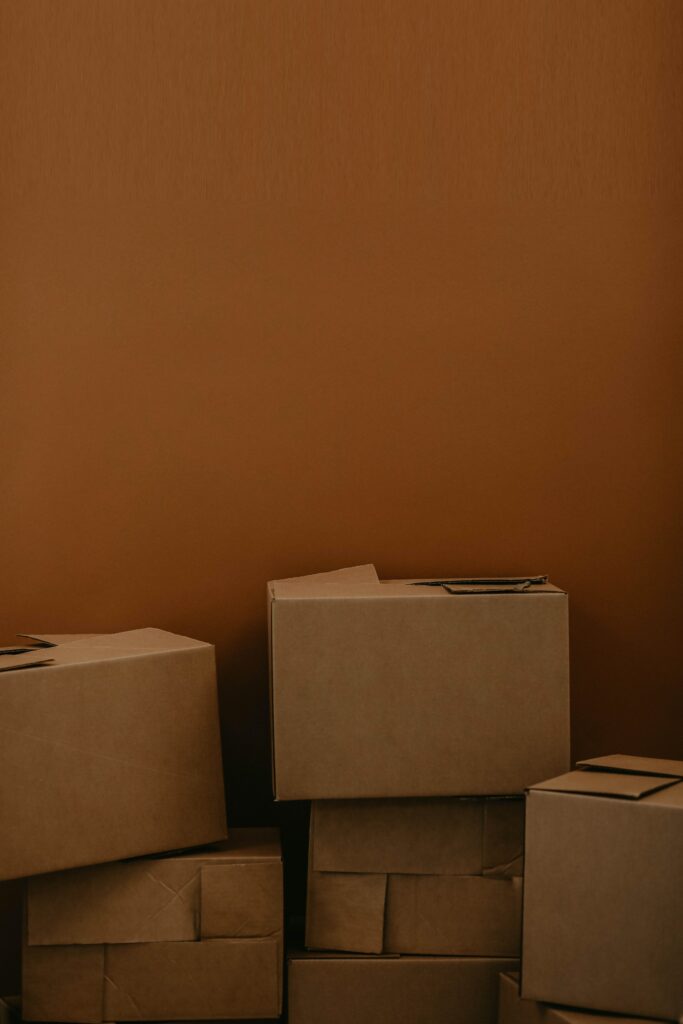 Is there a time when a house you were living in flooded? Yes. Twice! Uh, well, three times, I guess. No, just twice. I did have my water heater break in my house  I own now, but it didn’t – flood like well it flooded the basement but there was nothing to be worried about. Um, but, there was another time, my parents were on vacation. Honestly, like, I hope this wasn’t my fault. Don’t tell them if it was, but they were gone for like two weeks in the winter and they left their heat on at like 74 or something outrageous like that. So I turned it down to like, you know, 60. Um, but, yeah, one of their pipes ended up freezing down in the basement that was right along the exterior wall and it burst. And, it had been flooding for like a long — like a day and a half probably. My brother and I stopped over there to feed the cats and we were, like, in the kitchen,I’m like, “What’s that noise? Do you hear that?” And, oh my God, I can’t believe he did this, he’s so crazy, but he went down the basement and like went to go turn off the power at the electrical box, but he had to wade through the water, and it was, like, over waist deep like it was it was full. And our basement was uh huge. The basement itself was, um, could have been its own apartment, had a doorway to go to it and there was one, two, three, four, five rooms down there. Um, yeah, ‘cause there was, like, the main like Game Room living room area, there was a bedroom, a bathroom, a little, like, middle area where the water heater and stuff was and, like, a workbench and then there’s the laundry room and then another storage room and then there was like under the stairs storage as well. Yeah, and then there was stairs that went up to the kitchen as well as stairs that went up to the attached garage. Um, but yeah, he, like, waded — and I just remember being like, “You’re gonna f***ing electrocute yourself and die. Like, what are you doing?” I can’t believe he actually went in there. I tried to stop him, but he ended up being fine, but he was lucky, that burst pipe was, like, flowing like an inch away from the water box or from, I’m sorry, from the electrical box. And he got it turned off. But, yeah, luckily insurance covered it all. And so the people just came in and just got rid of everything that was – you know, trashed, which was most stuff. 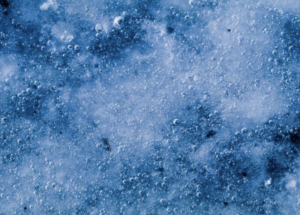 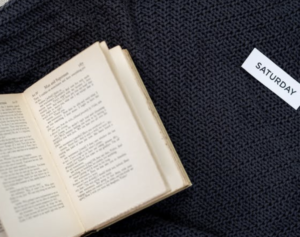 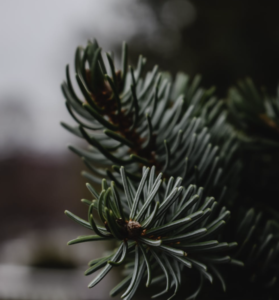 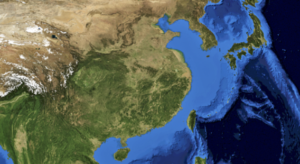 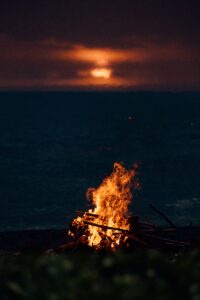