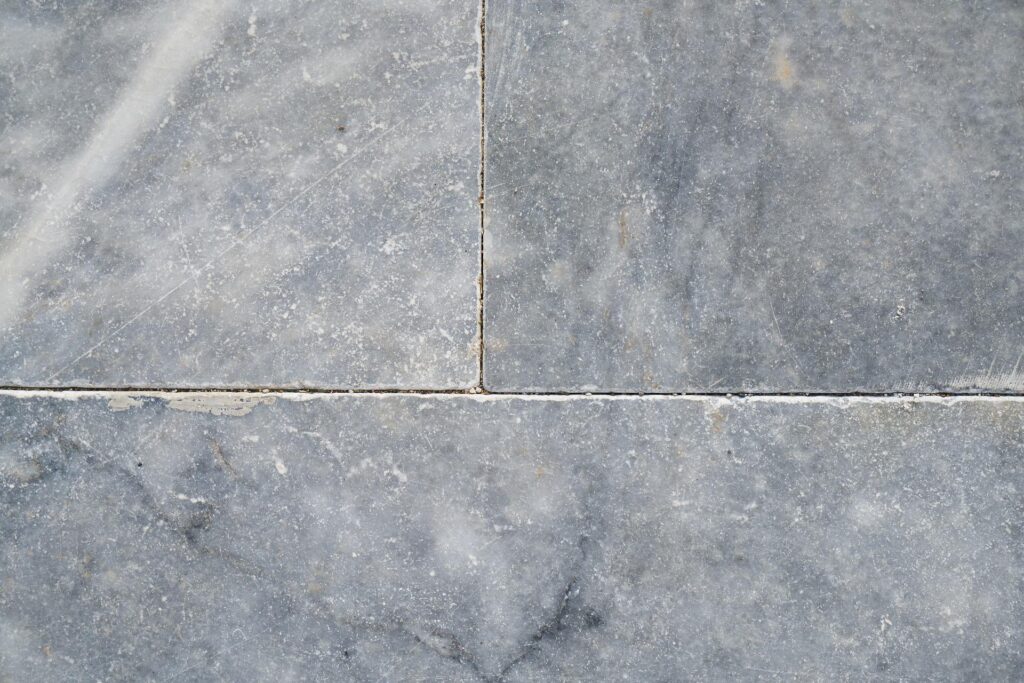 “The right to life does not necessarily outweigh the right to bodily autonomy.”

Most prominently, I guess, the Supreme Court overturned the landmark decision in Roe versus Wade, and abortion is no longer a guaranteed right. And this seems to me at the very least, like, nothing more than license for the state to control women’s bodies. And I mean this one I’ve at least seen coming for the past couple months, you know, I mean, there was the draft opinion that was leaked. But it is still horrible. I mean, a large portion of the US population — I shouldn’t even have just said women because it’s just anyone who can get pregnant — not to mention that this will, of course, disproportionately impact poor people, black people, any person of color, really. I’m probably missing a few other important marginalized groups who, I mean, members of the LGBT community who are often at much more risk of being victims of sexual violence, right? Like I mean, all of these people are disproportionately, you know, in need of access to abortion care and will be, you know, disproportionately limited in their ability to obtain abortion care, especially members of the trans community who are already fighting and struggling for, um, access to healthcare generally, much less abortion. And like I’ve always understood the anxiety of like pro-life people. Like, if you take seriously the idea that fetuses are people deserving of moral consideration, then it makes sense to be concerned about the taking of the life of a fetus. But, there is so much more at play than just that. There are health risks to the mother, and I honestly think like no matter if you think the fetus has the right to life, the mother definitely has the right to life as well, as well as the right to bodily autonomy. And, I mean there are a couple essays I read, especially Judas Jarvis Thompson’s, the essay in defense of abortion from I think this paper was from like the 70s. But she argues that even with another human being fully developed, the right to life does not necessarily outweigh the right to bodily autonomy because of the physical impacts and the sacrifices you have to make in order to, in order to go through a pregnancy. Thus the right — or just physical sacrifices generally in terms of medical care, the right to life is not absolute even when contrasted with a generally — or a right that is generally taken as weaker. But even taking it away from this right space discourse, like banning like abortion is not in itself a way to prevent abortion. I mean, this is a slogan that’s all over the pro-choice movement, but it’s you know, “Banning abortion doesn’t prevent abortion. It prevents safe abortion.” People are going to try whatever they can to terminate a pregnancy when they have to terminate a pregnancy. That’s not gonna go away. You can try to police it as much as you want, but it’s not gonna stop. I mean, again, I’ve never, like, and that, but like with that, more people will die because you’re not going to actually prevent abortions, and more women are going to die in the course of getting abortions because they’re not doing it safely. Again, not just women, trans men can do it, they can get pregnant, too. Non-binary people can get pregnant, too. I need to stop saying women. But yeah, not to mention, as I said before, the disproportionate impacts of people of different races, of different genders, of different sexualities, and of different classes are going to be nuts. It’s going to be hell. And you’re — this is a major step back just towards any aspect of liberation in society and it sucks. It really, really f***ing sucks.